This CTF was organized by the ANSSI to recruit potential members for the French ECSC CTF team. I managed to finish 7th in the senior category (21-25 years old).

First, let’s try to understand how the algorithm works.
It is based on a randomly generated state. This state acts like the encryption key and is needed to decrypt a file.
For each bit of the cleartext, the algorithm generates a bit from the actual state and xor it with the cleartext bit.
After a bit generation, the state is updated : it loses his first bit, and a new final bit is appended. This final bit is computed with the current state.

By simplifying the ‘Filtered’ function, we can say that :

For the 16 bits after, we can use the same formula with the 16 new bits appended at the end of the state.
So on, we proceed in the same way for all the bits that we extracted.
In this way, we can establish precise conditions that must be respected by the state we are looking for.

We will now use a SAT-Solver like z3, which will help us to quickly identify the combinations which respect the conditions established by our previous findings.
You can find my solver script here.
The resulting possible combinations are writed in this file.

Now, we just need to try the remaining combinations with a simple bash script. 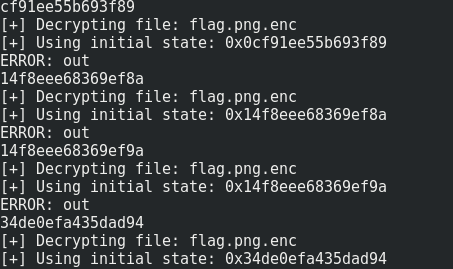 After a few minutes, we have the flag ! 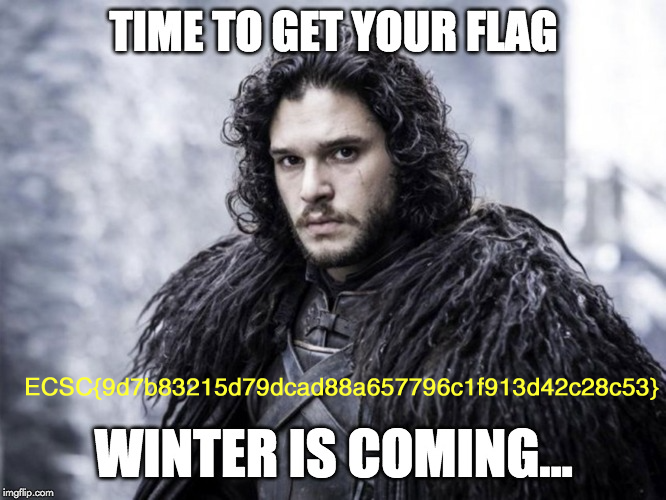